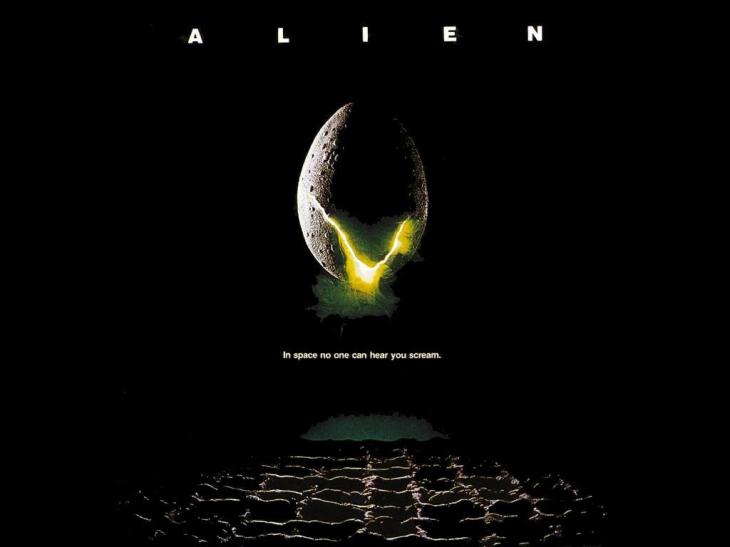 They say in space it is silent. In space, no one can hear you scream. The latter part is correct but for a different reason. In space, all you can hear….is the music. My alarm shudders into dance next to my light control, and I slowly ease into a painful wakefulness. The auto injector immediately stabs into my arm, shooting stimulants through my blood steam, and kicks in roughly after thirty seconds. My time of wakefulness has begun. I drag myself out of bed, unhooking the auto injector restraint, and prepare to shower, get suited up and head to the mess, where I grab some sort of high protein, semi-decent snack. Forced into this dismal and annoyingly depressing routine, I pick up my bag of toys and head to my booth. In our little station there are six of us here on rotating shifts. It’s mostly self-sufficient, only requiring the occasional order of new parts – though if we get a break (which is never) then we’d be grabbed and deposited in another room for our time off, fashioned after those arcade crane games. Each of us has our own booths set up adjacent to each other. You can see the two people either side of you and they form a strange hexagon as they face one another. “I left you something slow on. Seems I got nothing, but for you it’s looking like a harsh one.” I nod in thanks. Something slow means a long song, ambient and calming so plenty of time for me to set up my gear.
“Later.” I mumble back and head into my booth.My little world of organised clutter greets me. The trinkets on my desk are all neatly arranged in no particular order and my monitors, five in total, slowly hum to life as if they sensed me. I boot up fully and dump my gear, then sit on my swivel throne and don headphones. Checking the primary channel, I hear a crackling and, peering in through the window on my left, the monitor shows me the time I have left.

I bring up the track listing, casually scrolling as I check my schedule. It was a harsh one, all right. A battle is quickly heating up out there. I switch out the songs I had lined up and start throwing down a very specific playlist. Timings are crucial so I cannot just cue up and hit go for these. On my third monitor, an odd visual appears showing a station and an area around it. Small blips are displayed, representing a myriad of minute ships, which are no doubt surrounded by the flight crew and unfortunate pilots waiting to head out into the black. A calming song was playing mainly to hold nerves, ensuring they knew everything would be OK. It was my job to change that now. Beneath my ship monitor a small GUI pops up and a voice crackles into my ear. “Ready to roll when you are.” My handler for this fight.
“All set, they strapped in?”
“Yeah, just waiting on you.”
“All right. Showtime.”

I let the calm music come to a slow fade out and lower the microphone down to me. My voice starts calm but slowly begins to ramp up, but another song begins in line with my voice, and it’s much different from before. It fades in; a heavy bass-line with electronic features thrown around, accompanied with a healthy base of distortion. The music sends shivers down my spine, while blood courses through my veins, erratically. I can only imagine what it did to those in the ships. I talk about glory, about what was being fought for, what was being protected. I speak about their homes and their loyalty and the fact they would go out and destroy for the greater good.

I lied, but it’s fine. I’m used to it. Each pilot listened as it was forced upon them. They all had the station streamed into the cabin, with no control over the volume. I was the voice in their ear. Barring then, I was what filled their life. Me and my music. The bass grew louder and built up, excitement rose until finally a drop came along. With the new found energy in the song I saw each blip shoot off at high speed from the command station, trembling in flight. Tracing with my map, I zoomed ahead to see another group of blips, this time slightly larger. “Shit,” I mumble to myself. This is not going to go well. The song is short, so I cross into the next perfectly; another high tempo one. I need to generate excitement, energy, focus and adrenaline – this music does it perfectly. The songs bounce along each of them slowly more energetic until, on my screen, the blips collide and I release the perfect drop fade from one to another. And that’s when all hell breaks loose. As the blips swing around each other, with many vanishing, I spin my web; mixing and crossing and adding more. As they fight the enemy, I fight for them, keeping them pumped, helping them pull through, as they ignore the fact they will lose.

As always these battles are short. My mix for this one lasts only fifteen minutes before our forces break away. Somehow we have the enemy on retreat, but not for long. I slow the music down, easing them into the comedown and play something victorious yet mournful.

“Careful with that, it was a win you know,” my handler retorts.

“They need their moment of grieving before celebration.” I reply and, true to my word, switch out to something much more celebratory.

As the blips return to the station, I save the battle mix and restart building my regular playlist for the day. The radio never goes silent here, not truly. And as testament to the war; the folder of mixes denote a battle is saved time after time. Each battle, with its own key song, each one representing numerous dead.

We are the enablers designed to influence the mood of each fighter. And we do our job well. In space, at least for our side; all you can hear is us.

Doishy’s ‘The Sound of Silence’ is a quirky take on the famous quote from the first Alien movie, starring Sigourney Weaver. It’s an interesting piece of work that we couldn’t wait to share on Inkblots for our Science Fiction special. Other than the inspiration taken from Alien, Doishy came up with the concept at the beginning of this year and quickly penned the piece in his spare time. If you enjoyed Doishy’s latest piece, make sure you check out this light-hearted piece: ‘It’s the Magic Number’.