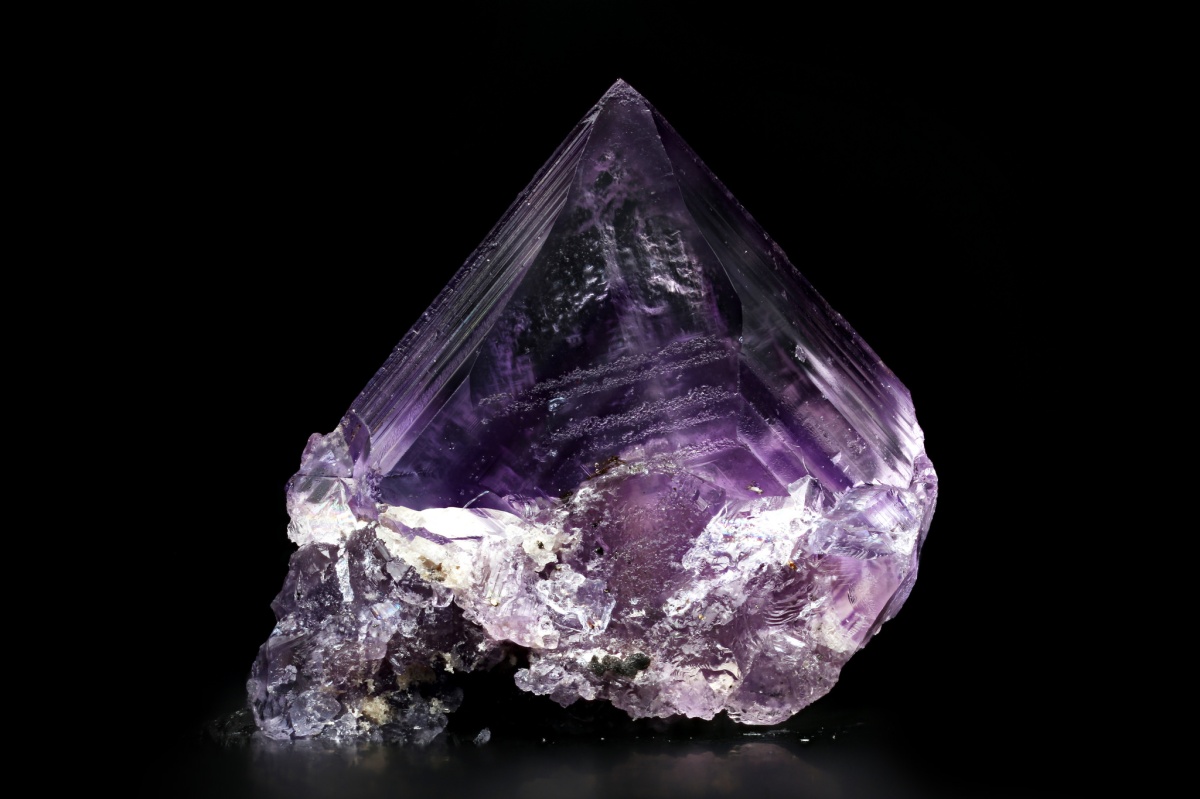 I wouldn’t call it anything other than what it was. Things happened and I just got on with life. The way people tell you to, shouldn’t have to dictate certain things, but because they’re “bigger” than you it does. Even still, you get to have your way occasionally; though it pales in comparison to how often they get they’re way.

The way to do things is in secret. That often works since to observe and criticise something you must first know about it. So if they never know about it, they cannot do a thing. The triads that were in The Hatch were actually quite nice despite whatever crimes they were accused of. One of them told me she could help me do what I wanted, help me get revenge for what they did to my friend. Even though it wasn’t them at fault this time. It was more like him.

Her name was Lipi. She was from the south and locked in the binding chains, the sort that inhibit the use of vintage powers. Even though I couldn’t break them, she still taught me a lot. She gave me elixir to awaken some powers, others she guided me towards. Pretty soon I had all the strength that someone my age was capable of wielding.

Vintage, however, was illegal for common people. It was only used by the elite hunters that they owned and by those in the south. Even though it was frowned upon for the latter, it was still tolerated up until a certain distance from the border. Since it was such an exclusive art as well, it could be identified pretty easily. Luckily for me, Lipi had been observing my crystal magic and taught me how to hide vintage within the crystal. “Since crystal is in your soul, you can do everything through your own soul.” That was what she told me.

She had been a good teacher, given that it was through the constraints of The Hatch – and I felt proud that a little girl such as myself had been such a good pupil. I owed it all to her. As I stood over his body, I felt my heart give a little skip and my crystal flare a little brighter. Maybe I was built for the killing business. At the very least, I had proved to myself that little girls just like me can have quality time with a boy; and make sure it’s his blood that’s spilt, rather than hers.

Inspired by our July HHC challenge themed under ‘Justice’, Terrestris Veritas’ short piece is a beautifully dark tale woven to keep us suitably intrigued. We feel there’s a glint of magic in the moonlight here; blood spilled from previous lovers, hearts beating and skipping. If you enjoyed Terra’s work as much as we did, why not view his previously published work such as “Spark of Hate” and “The Wisps on the Moor”.