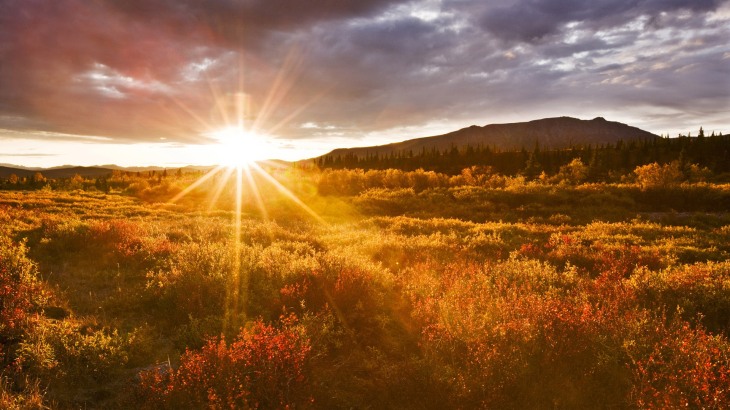 The sun rises on a new year, and we’ve got some spectacular HHC entries to kick it off in style!
Image Courtesy of fimfiction-static.net

Welcome to our New Year Special – the second and final part of our festive fiction bonanza. Both entries published below have been picked for their startling creativity given the half hour time limit. Doishy’s piece is of particular interest, having taken inspiration from the ingenious and innovative HHC entries we’ve had over the year. The second HHC from Dice – featured after the read more tag – we just couldn’t resist in posting up! It’s another of his Alexander shorts, so we hope you enjoy!

We believe in fairies, we do, we do!
Screen taken from Disney’s Secret of the Wings

Ah well. Shall we go get drunk instead?
(¬.¬)b

The best part about Christmas dinner? Getting so full you feel like a beached whale, only to eat more!
Image Courtesy of walldoze.com

“You mean you’ve never been to London?” Jennifer asked in amazement.

“No,” answered Lexis, “our mother took us to America when we were eight, before then we lived in Manchester.”

“But London is amazing, oh and it’s beautiful at this time of year, with the Christmas markets along the Southbank, the lights and decorations down Oxford Street. Oh and the windows at Selfridge’s, each one is like a child’s Christmas wonderland.”

Jennifer, Alex and the other multi-universe versions of Alexander where sitting in one of the Titanic’s many lounges. The Impossible Room had been decked out with Christmas decorations, the tree stood beside a fireplace and the floor was scattered with ripped wrapping paper left over from the excitement that morning.

Not all were in the lounge, Alexander himself was off preparing the Christmas dinner after which they would have a party and the traditional drinking would commence, or continue if truth was to be told; it was Christmas and the bucksfizz had been opened hours ago.

The group continued chatting about past Christmases until Alexander came springing into the room wearing the brightest Christmas jumper known to man and a Santa hat which flashed with red LEDs that plainly said, ‘Merry Christmas.’

“Dinner is served,” he proudly announced. And though none were really that hungry since they had been grazing all day on chocolates, nuts and the occasional mince pie, they all sprung to their feet as Alexander led them from the room and down an endless corridor of identical doors.

“Where are we going?” asked Alexys.

“Ah, wait and see, I think you’re all going to love it. Ah, here we are.” They all looked at the door that Alexander had stopped at, it was the same as all the others, save for the tiny wreath hung over the door handle.

Alexander opened the door and gestured Jennifer and the twins through. “Ladies first,” he announced happily, bowing his head. Jennifer, Lexi and Alexys all made a mocking curtsy and, laughing, made their way through the door, with Alex and Muscles following. But Zander paused before entering, he looked at Alexander who just smiled broadly. Zander shook his head and stepped through the door. Alexander followed and closed the door behind him.

“Is this?” started Alex.

The room was large and all the walls were made from gingerbread, and so was the floor. The edges of each ginormous piece of gingerbread was held together by white icing. There were windows too, made from what appeared to be square pieces of clear boiled sweets. And the door which seemed to lead outside, was made from an unbroken four-fingered KitKat which stood seven-foot tall. In the centre of the room stood a table filled with a traditional Christmas dinner.

“But how?” asked Jennifer.

“No time for questions!” replied Alexander, dinner is going cold.

The group needed no more encouraging, they all took a chair around the table and started the party with a group pulling of crackers. With Christmas hats adorned, and bad jokes told, they all dug into their turkey dinner. They talked, joked and laughed. And when everyone was too full for any more, Alexander brought in a flaming Christmas pudding and all they all dug in again. Alex was the one who found the coin in the Christmas pudding, not that he was ever likely to spend it, as it was a Roman dnarrie.

When dinner was finished they drank spirits and kept on chatting and jolly making. Before long they were dancing and singing to bad Christmas songs.

“You never did say how we came to be in a full-sized gingerbread house Alexander,” said Jennifer.

“No you didn’t,” seconded Zander, coldly.

“I… I just thought you’d all enjoy it, why taint it with an explanation?” returned Alexander.

“Wow,” chirped Lexi looking through the window. “Let’s go outside.”

Alexander looked to object, but before he could, all but Zander and himself remained inside.

Sighing, Alexander got up and reluctantly made his way out. When he stepped out he found all five of his friends standing dumbfounded as if they had been frozen.

“So yeah,” started Alexander nervously, “you said you liked the windows at Selfridge’s Jenny.”

Jennifer could only nod, she and other others stood in fake snow looking out at giant children with glass squished faces which stared back at them.