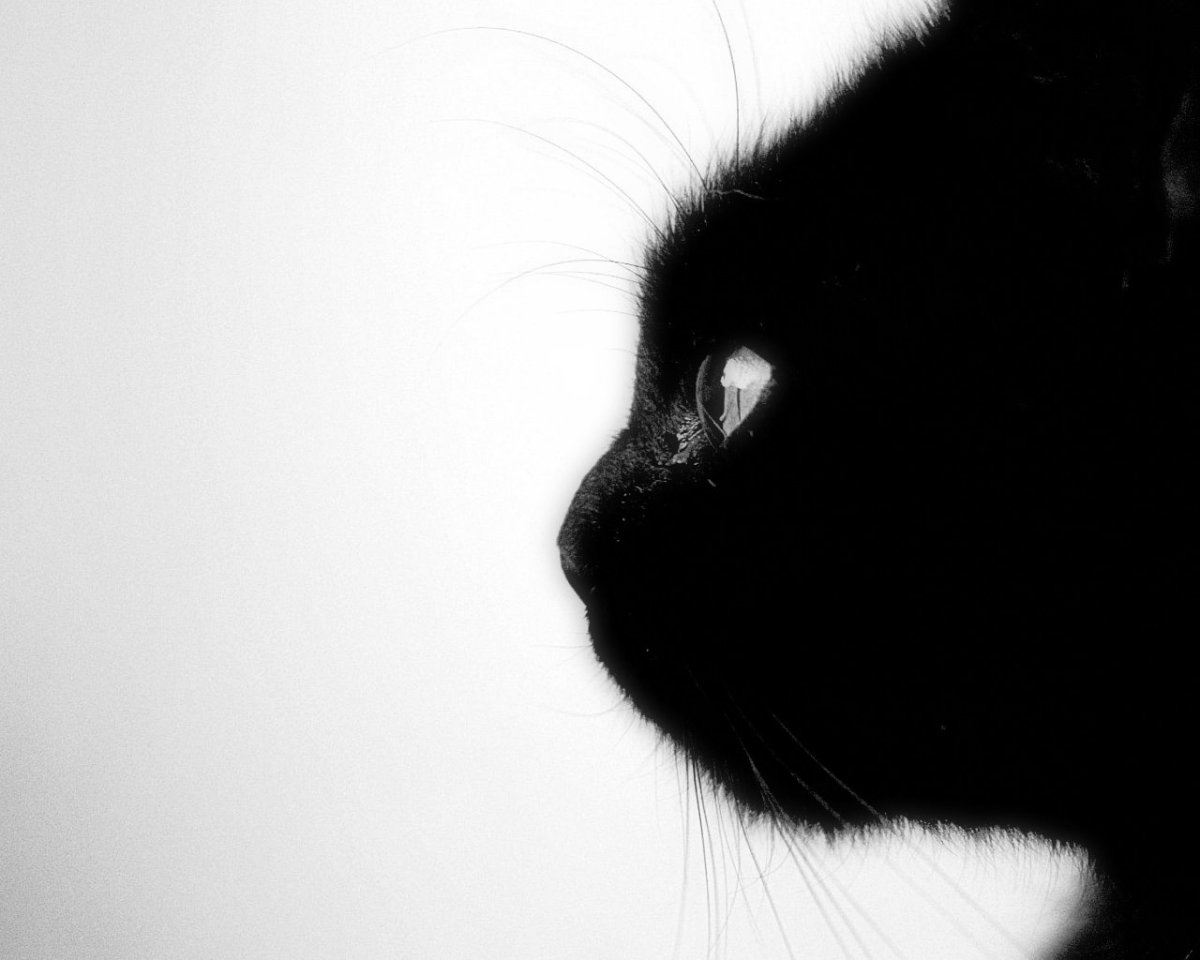 This is the legacy of an old cat, which has been passed down through countless generations and has survived purely by spoken tradition. It’s the only written copy known to exist today, although many of the details have been lost or changed, as is the passage of time.

Long ago, perhaps too long now to know for sure, a young black cat walked along the beach not far from his current home. Named Sam, short for Samson, though, if anyone called him the latter, they found themselves on the wrong side of his claws. He hated his name; he hated most things about his life. The families near him all viewed him with suspicion, all on account of his colour. Witch hunts were popular in his village and, lately, even innocent animals had also fallen under suspicion. In fact, Sam had almost been walking the cold path to death many times, through close encounters with hunters and mobs.

His stomach growled menacingly under the waning moonlight. Time to attempt a snatch and grab; he hoped that he would not be seen tonight. He hadn’t eaten in days, his strength greatly weakened. As Sam headed back into the village, he kept to the shadows, watching carefully for any signs of life that may betray food or danger.

His nose soon picked up an irresistible smell emanating from a place down the road. He knew that area well and had hunted many rats there. It was the local inn and, for a smart cat who knew the place, easy pickings for a fresh cooked fish or two. He crept closer to the inn, keeping in the darkest shadows to ensure he would not be seen by anyone.

As he came closer to the kitchen, he saw the door was open. Most other cats would take this as good fortune, but not Sam, he had been caught like this before and was not willing to risk it again. He kept to the shadows and watched the hustle and bustle of humans with two marble eyes. He didn’t move until he was certain of the cooking process routine. He saw a fresh fish, raw, and laid on the side near the door. He was not about to pass that opportunity up, danger or no danger.

Sam quietly padded over to the door and listened with his attentive ears. His ears flickered, straining slightly for any human movement close to him, all while never taking his eyes off that fish. As soon as he was sure the coast was clear, he made his move. With a mighty leap to the worktop where the fish was placed, he picked it up in his jaws. A quick glance behind showed the owner was far on the other side of the room. No matter the risk or reward, it was time to run.

The wind rushed past Sam’s face as he bolted down the alleyways and back streets, ones he knew so well from past exploits. The head and tail of the fish flapped back and forth as he ran. And he didn’t stop for breath until he had made the beach and his small sanctuary tucked into the caves. Once there, he put the fish down and began to eat. He hadn’t eaten in days and was savouring every little mouthful of delicious salted fish. Barely an hour had passed before the fish was reduced to nothing more than a skeleton. With all the meat gone and straight into Sam’s waiting stomach, he was finally satiated.

But the markings of betrayal are often hidden. That fish had been left on the side deliberately and it was laced with poison. Truth be told, the villagers had been suspicious of the black cat for many moons, believing Sam was consorting with despicable witches, as well as the Devil.

Sam’s stomach twisted and contorted around itself. He howled out in pain and threw himself against the rocks trying to stop it from hurting. The pain drove him mad, leaping to his demise from the cliff top and into the sea. Nothing was ever seen or heard from Sam again. That cove still has the same name to this day: Black Cat’s Doom.

Inspired to take to up his own writing challenge, Sparky penned this short story many months ago, but it still holds us with interest. Banking on superstition and horror clichés, his fictional piece works with the moral that betrayal may find one when we least expect it. Sometimes our hearts can be in the right place, but caution tells us to keep our distance. And if the heart becomes stained from a poisonous act, it can be hard to find the cure. If you enjoyed Sparky’s story, you can view some of his other published work such as, “Teddy’s Tale” and “The Inkwell”.