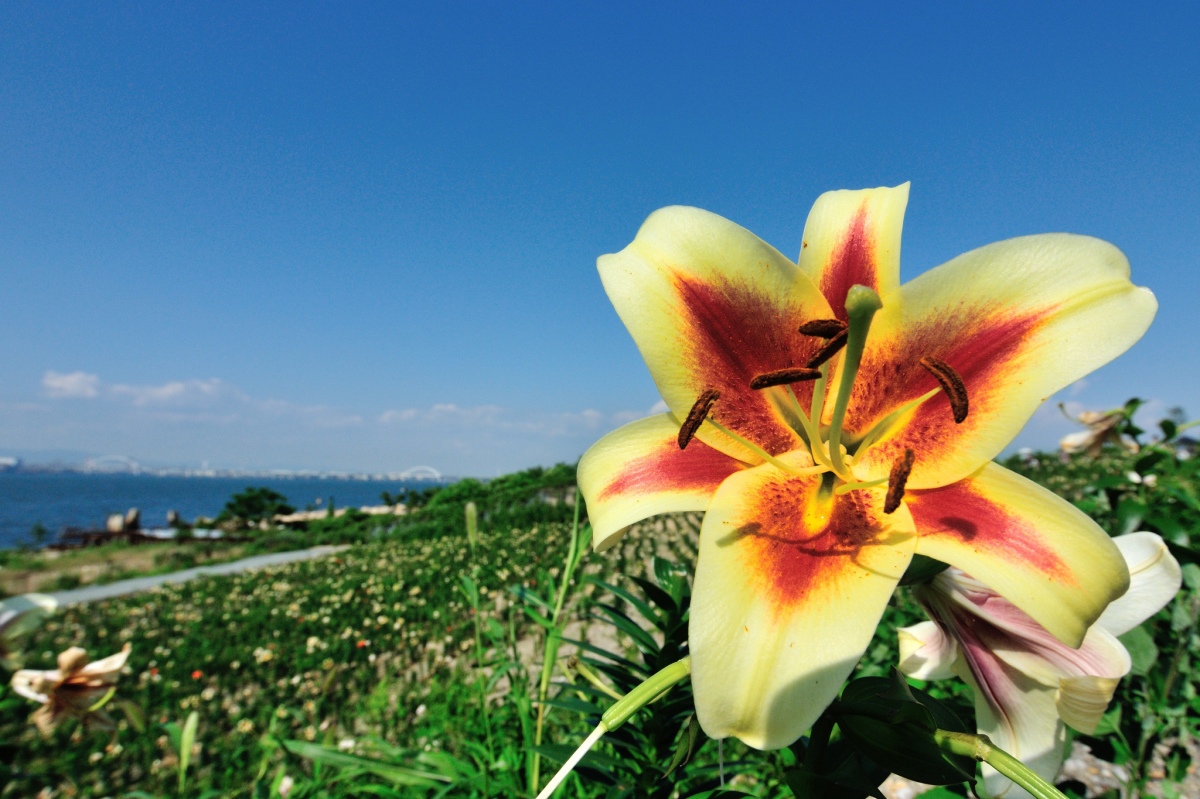 With a relentless assault, the rain poured as it had done for most of that day. The crowd huddled uncomfortably in the tiny, dry space of the bus shelter as the passing traffic heaved by. Those unlucky enough to be at the front were soaked from the spray of the numerous puddles, shimmering from time to time with the light from the moon.

Nestled at the back, as he was at the same time most evenings, Dennis tried in vain to read the trashy fiction he had grown to love on these dreary commutes home. He glanced at his watch, noting that the bus was now over twenty minutes late. The hustle of the irascible crowd against him was beginning to wear his patience.

The growl of an engine followed by the screech of brakes caused Dennis to look up from his book. Turning the corner he spotted the 145 that would finally get him home and back to Amy. Boarding the bus, he flashed his travel card quickly at the uninterested driver before taking the nearest available seat. Resting his briefcase on his lap he returned to his trashy tale of the pauper who fights for the love of the fair maiden, hoping this would block out the chatter of those seated around him.

It was after ten when he stepped off the bus into the cold and biting, damp air. The smell of the nearby slaughterhouse invaded his nostrils as he made his way across the deserted small road that led to his home.

Dennis shivered. Soaked through, he unlocked the door of his shabby bungalow and stepped inside, just relieved to be out of the rain more than anything. Making his way down the hallway, he stopped at the bedroom and quietly opened the door. Amy lay with her back to him, her raven-coloured curls resting on the porcelain of her exposed shoulders. He pulled the fallen bedclothes back over her shoulders and went out to the kitchen to fix his supper.

He ate in silence, flicking through the files he had brought from the office. The McMahon report had to be finished within the next few days, but it could wait for the moment. There were more pressing matters to attend to.

Dennis moved through the house for his safety check stint – making sure the front door was bolted and the back door was locked. Happy that all was in order, he dried his thinning auburn hair in the bathroom and returned to the bedroom.

Amy felt cold on his skin as he spooned next to her naked body. He could smell the faintest hint of coconut still lingering in her hair. He ran his hand over her right breast, causing him to stiffen against her buttocks. Pulling her curls back he began to softly kiss her neck and upper back. Moving himself into position he guided himself into her. Her vagina felt dry and tight but continued, penetrating her deeper. He pushed harder, quivering, readying his orgasm. It didn’t take long. Satisfied, Dennis lay on his back and began to snore.

The shrill, electronic shriek from his phone abruptly stirred him from sleep the following morning. Focusing his tired eyes, he picked his phone up from the locker beside his bed. It was work.

“Morning Dennis, Mr Boyce would like you to come in early today. Urgent meeting,” the tinny voice of his boss’s secretary replied.

“Oh, okay, sure. What time does he need me?” Dennis asked, scratching his eyes.

“If you could get here in the next hour, that would be great.”

“Yeah, sure. I have a few things to sort out at home but will try to make it in as soon as I can,” he agreed, before Mr Boyce’s secretary rudely hung up.

Dennis staggered across to the bathroom, turning on the shower. It was going to be a long day. He sighed and stood in front of the mirror, observing his sagging middle-aged body before turning away, almost in disgust.

In the kitchen, he once again ate in silence, organising the McMahon files for his upcoming meeting as the toast crunched in his mouth. Permeating through the smell of burnt toast, a pungent – yet familiar – odour drifted through the air of the small bungalow.

He dashed down the hall to the bedroom, gagging a little. Getting down on his knees, he lifted the bed covers and grabbed some air freshener from beneath the bed. Dennis put the box to his nose, no lime breeze smell. He pulled out another, followed by another and found they were all beginning to lose their freshness.

Leaning in closer to Amy he realised then what was happening. Dennis would have to get rid of his latest girlfriend. It was a shame he thought, he had loved Amy more than any of the previous ones. Danielle, Pauline, Sarah, he remembered the names he liked to give them.

The heavy rain of the last few days had made the soil in his secluded back garden soft and easy to dig. Dennis carefully laid the body, now draped in the sheet, into the newly dug hole beside his other girlfriends. They were all there, lined up in a row, his dear possessions. All lined up with pretty little flowers where their beautiful heads lay. What flowers would he grow on top of Amy? Yes, definitely lilies.

Terribly dark and yet somehow quite beautiful is Hope75’s short fiction. We love the fantastic twist at the end, though obviously don’t approve of Dennis’s actions. However, we know it’s almost Valentine’s so if you prefer to keep a bin by your bed when reading this, we understand! If you enjoyed Hope75’s writing, why not check out her other less gruesome but just as enthralling fictional piece, “Anna“.